How to Promote Your Business Using Tiktok 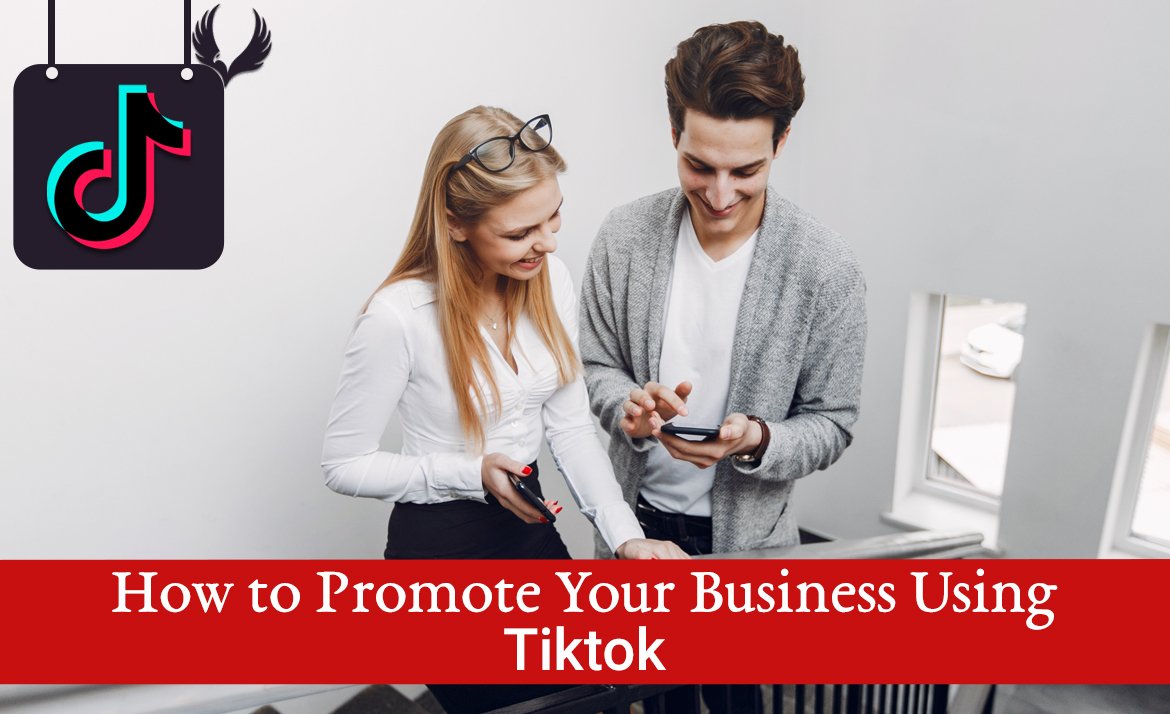 TikTok is a social media platform utilizing incredibly short videos that has become explosively popular with teens and “Zoomers”. Video content is frequently accompanied by text boxes that the subject points at or accompanies an action. It has become a major trendsetter and source of Internet memes. Owned by Beijing-based ByteDance after originating as a video-sharing app called Music.ly, TikTok reached 1 billion active users (800 million of them unique monthly users), attaining a massive global reach has made it a powerful force to be reckoned with. It is now the sixth-largest social media platform in the world with over 100 million users in the United States alone, roughly one-third of the entire country’s population.

Subsequently, it has become critical for brands marketing to younger generations to learn how to promote their businesses on TikTok. While it doesn’t have the same massive user base across different age groups like Facebook and Twitter, amping up TikTok marketing strategies has become imperative in the 2020s. However, this may be changing as TikTok is also the number 1 downloaded app of 2020 according to App Annie.

Here’s what you should keep in mind to ensure success with your TikTok videos.

Keep it short and sweet.

You literally have to do this. Video uploads have a limit of 15 seconds, although you can string together a few clips to make a series of up to 60 seconds.

Given the nature of the platform however, you will want to make your point in 10 seconds or less. On the upside, some TikTok videos don’t require as huge of an investment in production values and scripts compared to longer-form video content like YouTube series. However, the “less is more” nature of TikTok makes it utterly crucial for brands to capture the viewer’s attention and make them want to see and share the clip in an extremely short amount of time.

So hire content creators who are on top of all the latest memes. TikTok is a literal breeding ground for memes, and serves as place for them to go after they’ve formed on other platforms like Twitch, Twitter, and Snapchat. Large brands are not immune to jumping on hashtags or memes and having it end disastrously. Regardless, you want to be careful with the origins of some memes and trends, and take note of where they come from. Younger audiences may find it condescending or feel that a brand is trying to pander to them, while memes of questionable origin can also backfire.
When in doubt, check out Know Your Meme so you know which memes are innocuous enough to use, which ones are considered passé, and so forth. Because TikTok essentially takes on the characteristics of several different social platforms all at once, which can make it incredibly challenging to keep up with.

Content doesn’t solely have to be entertaining or involving memes.

Educational and micro-advertorial content has taken off on TikTok in the past year. Over 14 million knowledge-based videos were shared on TikTok in 2019, so TikTok provides an excellent opportunity to teach something to the viewers. For instance, recipe videos uploaded at high speed have proven popular on Instagram and Twitter. On TikTok, this type of content would do well by including text boxes explaining facts about the ingredients or techniques used. It also doesn’t hurt to incorporate humor and personal touches!
Don’t ignore hashtag challenges, they’re a massive opportunity to gain new followers.

So it’s essential to stay on top of those relevant hashtags and see how they could tie in with your business and message. 35% of TikTok users encompassing 16% of all videos have taken part in a hashtag challenge.

Branded hashtag challenges are also becoming important ways to blend traditional advertising with TikTok videos, so if you’ve had previous success coming up with hashtags or jumping on them before, it’s a strategy worth pursuing: snack bar manufacturer Kind got 60 million views in just 24 hours after launching their branded hashtag on the platform.

Promoting your business with TikTok can be fun and challenging. Remember to keep it short but memorable!