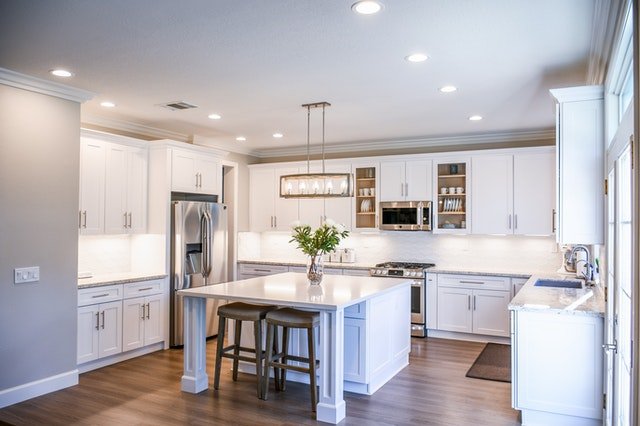 When the client signed on with us, we immediately audited their Google Ads, Google Analytics, and their website.

Right after our audit, the biggest problem we found is conversion tracking wasn’t properly setup so Google is unable to optimize the campaigns and bring them results.

Another problem they were having is how their campaigns were structured. They had separate campaigns for different cities which meant their limited budget had to be spread too thin resulting in different campaigns with low clicks and insufficient data and poorly optimized campaigns.

They signed on with us at the end of February 2020. On the image below, you’ll see their metrics before they signed with us. From January 2019 to January 2020 they had 15 conversions at an average of $957 per conversion.

Once we got started, the first thing we did was to review our conversion tracking and make sure we are tracking everything. Once that was complete. We reviewed their website and completed our research with what keywords we were going to target under their countertop products and services.

We immediately got to work and sent them a copy of the keywords and ad copy we were going to use for their campaigns.

Once the campaigns were live we monitored and adjusted accordingly. Here’s our results on the first 3 months.

With just our first 3 months we’ve already exceeded the number of leads they were getting and we continued to have success and the client asked us to if they increase their budget add a campaign for their cabinets.

Here’s our results for the past year for them, they have even asked us again if they increase their budget again since we were getting so many leads for them.

We offer complimentary, no-obligation 15-minute consultations to determine what you can do today to move the needle forward.
Make An Appointment

Get Your Website To Top Of Google Organic Search Results.

Social marketing is the use of social media to build brand awareness.

Promote events, seminars or get more eyes on your business. 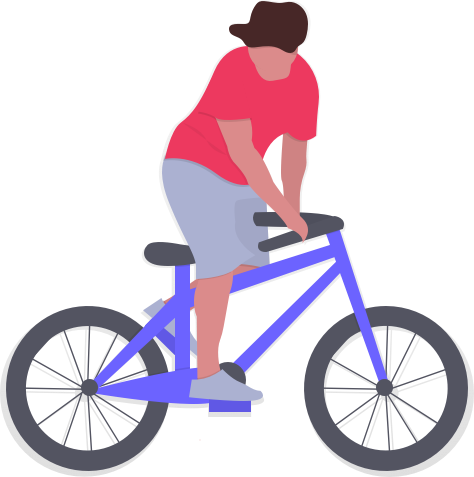